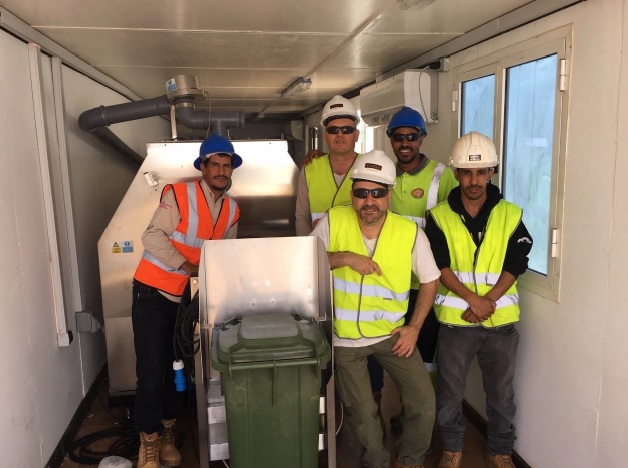 The Tasiast Gold Mine is an open pit gold mine in Mauritania, owned and operated by Kinross Gold. The mine is located 300 kilometers north of the capital of Nouakchott, in a wadi called Khatt Atui. The Tasiast gold mine started production in 2008.

The gold mine is a very large area, and in the base camp there are two kitchen areas. One is the Senior Mess and the other is called the Junior Mess.

In both kitchens, food is produced for more than 3,000 active workers in the different areas of the mine.

In this case the challenge was to take food waste directly from the kitchen to the
Big Hanna, previously going through a kitchen grinder to reduce food waste in volume and weight, pressing the liquid out, drying the material.

Each of the kitchen grinders can treat 300 kg / hour. Each of Big Hanna's composters has the capacity to treat 170 kg of food waste per day. With the kitchen shredder it was possible to increase the capacity of the Big Hanna by a 50%. Due to the climatic situation of real difficulty throughout the year, sand, electrical storms, temperature higher than 40ºC, both machines have been installed in separate cubic sea containers 40 feet high.

For Kinross it is an optimal solution to have the composter in the backyard of the kitchens in containers. To make users and the maintenance team more comfortable, both containers have been equipped with air conditioning systems. Air conditioning is not required for the Big Hanna. Big Hanna composters are installed in more than 36 countries in almost all climatic situations, from arctic to subtropical zones.

Kinross's idea is to treat all its food waste in Big Hanna composters, delivering the result, the final compost, to the towns around the mine, in order to improve their agriculture.

In our opinion, this is a fantastic project that should have more children. It was an incredible opportunity to be there and install our technology in this remote area.

Big Hanna has been used in Sweden for on-site composting of food waste for more than 20 years. Composting on site for kitchens of this size is still a fairly new experience in Mauritania.

We will be back very soon to give other training to the people there and also to know how to do some tests with the compost created, already stored next to them. 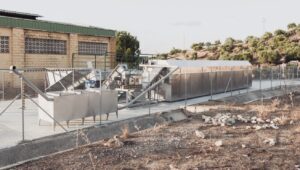 The Ministry of Agriculture, Livestock, Fisheries and Development, of the Junta de Andalucía, directed by the Almeria 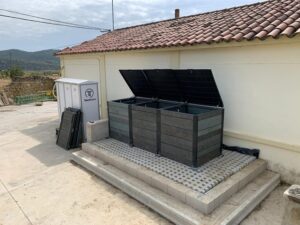 The BCU, delivered to Portugal, has been installed and will be ready to treat waste 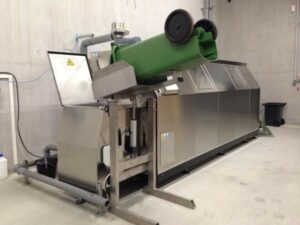 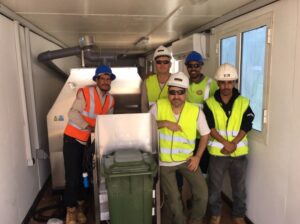 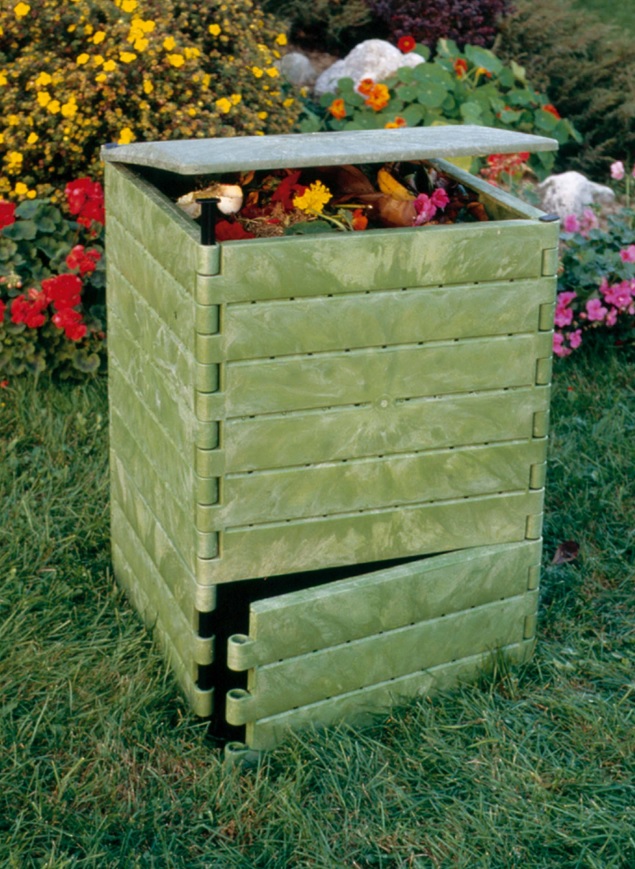